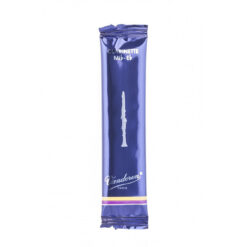 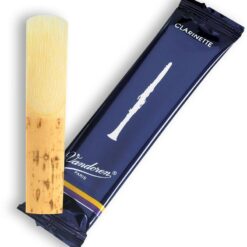 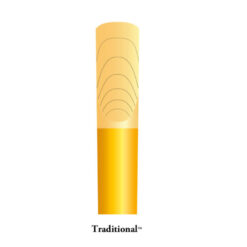 The most widely played reeds in the professional world

The Vandoren company was founded in 1905. It quickly became the leader in reeds, mouthpieces and accessories for clarinets and saxophones. Vandoren is exporting today 90% of its production in more than 100 countries, thanks to a know-how and an involvement of every instant.

The Vandoren company is a family business, founded by Eugène Van Doren, soloist at the Concerts Colonne orchestra. Continued by his son, clarinetist Robert Van Doren then by Bernard Van Doren, its actual President. Robert, Bernard’s son, joined the company in 2014.

The most widely played reeds in the professional world.

Superiority proven over the years . These reeds suit all styles of music.
Traditional are known for their excellent response in all registers :
• excellent response in all registers, allowing a pianissimo attack in even the highest notes.
• extremely flexible, allowing the legato or staccato execution of large intervals
• gives body and clarity to the sound. 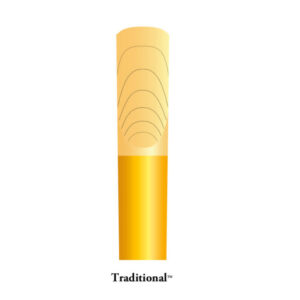 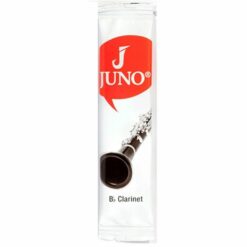 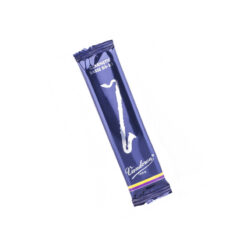 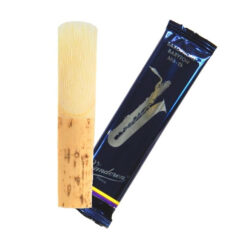 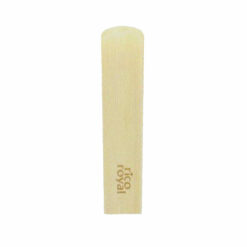