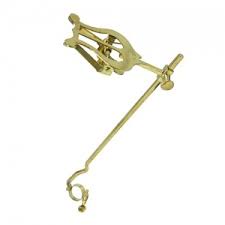 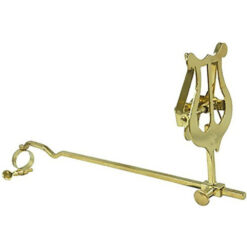 Hand-crafted instruments with a tradition of innovation and superior musical performance.

With a tradition of innovation and superior musical performance, brands such as Vincent Bach, C.G. Conn, King, Holton, Selmer, Armstrong, Leblanc, Ludwig, Musser, and Scherl & Roth, have earned a legacy of respect unparalleled by any other builders. Conn-Selmer is also the North American distributor of Henri Selmer Paris woodwinds and the U.S. distributor of Yanagisawa saxophones.

This lyre is for small shank trombone. Its use to hold the sheet music while marching. 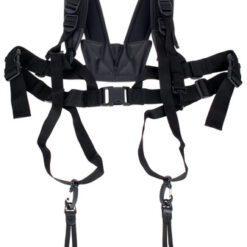 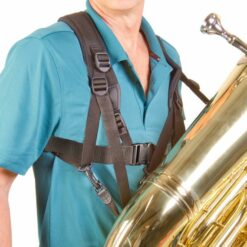 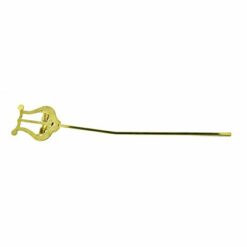 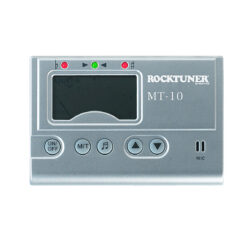 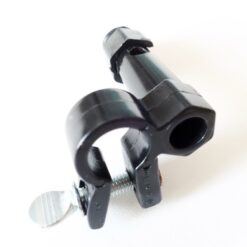 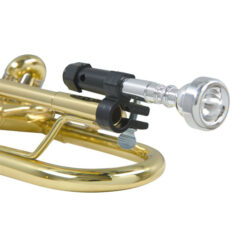