Make your music come to life with our SSL 2 and SSL 2+ audio interfaces, with all the tools you need to perfect your sound.

SSL 2 and SSL 2+ are more than just an audio interface, they are the centre of your new Solid State Logic studio. Class-leading mic preamps, Legacy 4K analogue enhancement, studio-quality monitoring and the incredible SSL Production Pack software bundle.  SSL have been designing cutting-edge mixing consoles and processing tools for the world’s finest recording studios for over four decades. Now you get all that hit-making know-how in your own personal studio. 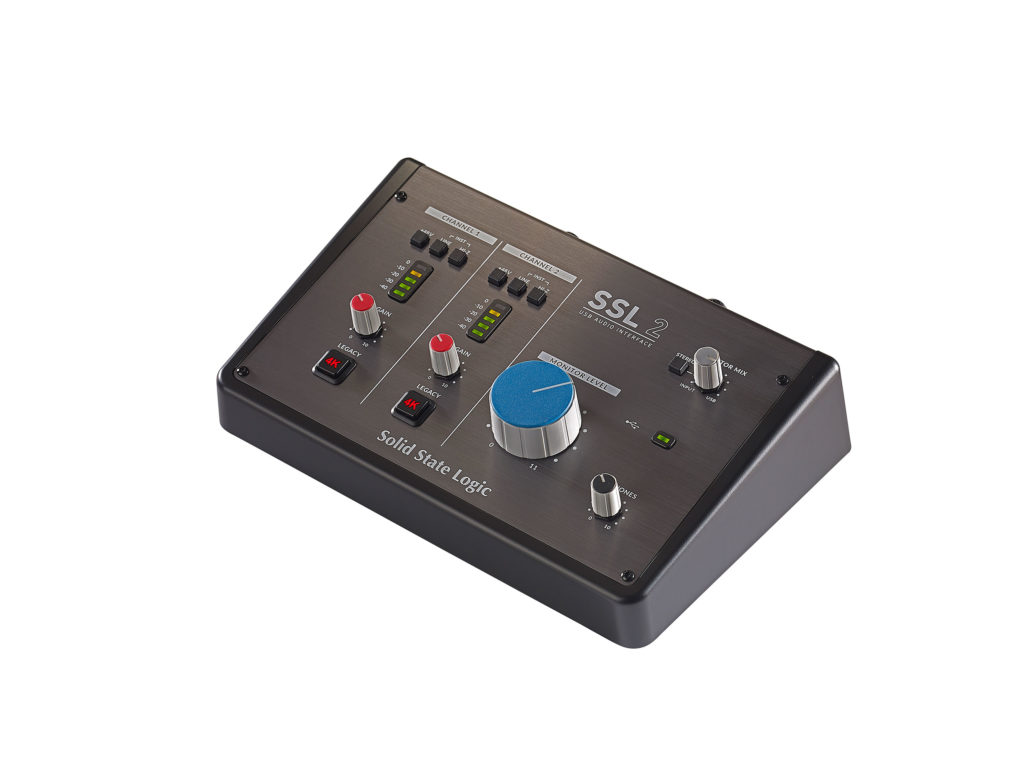 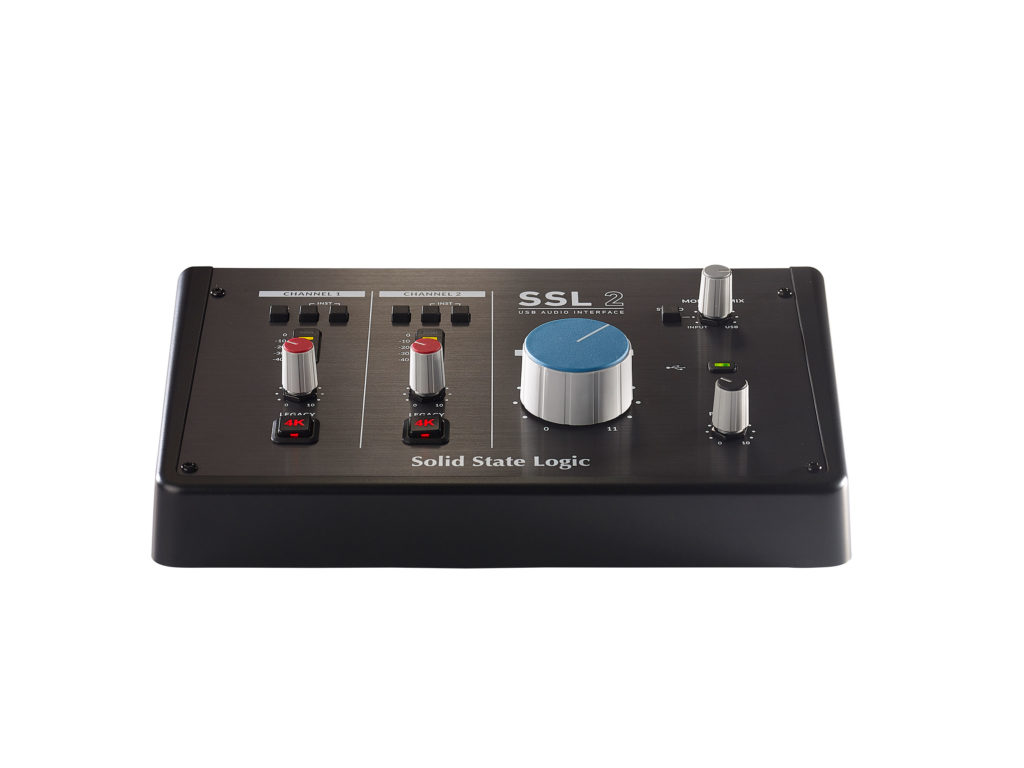 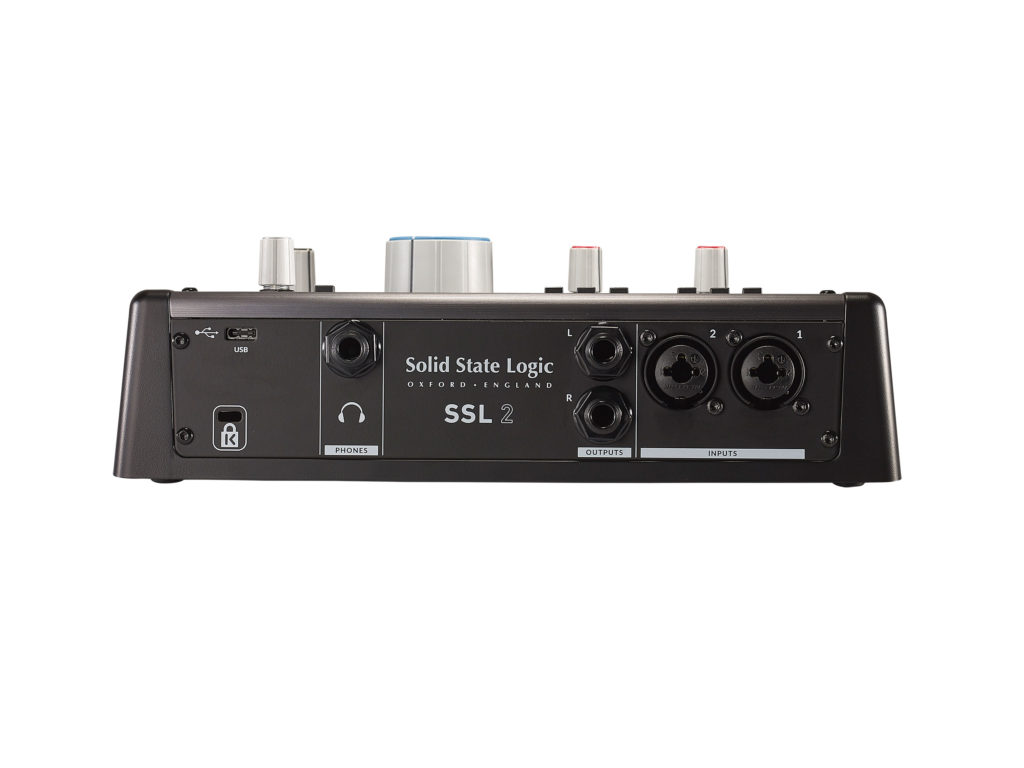 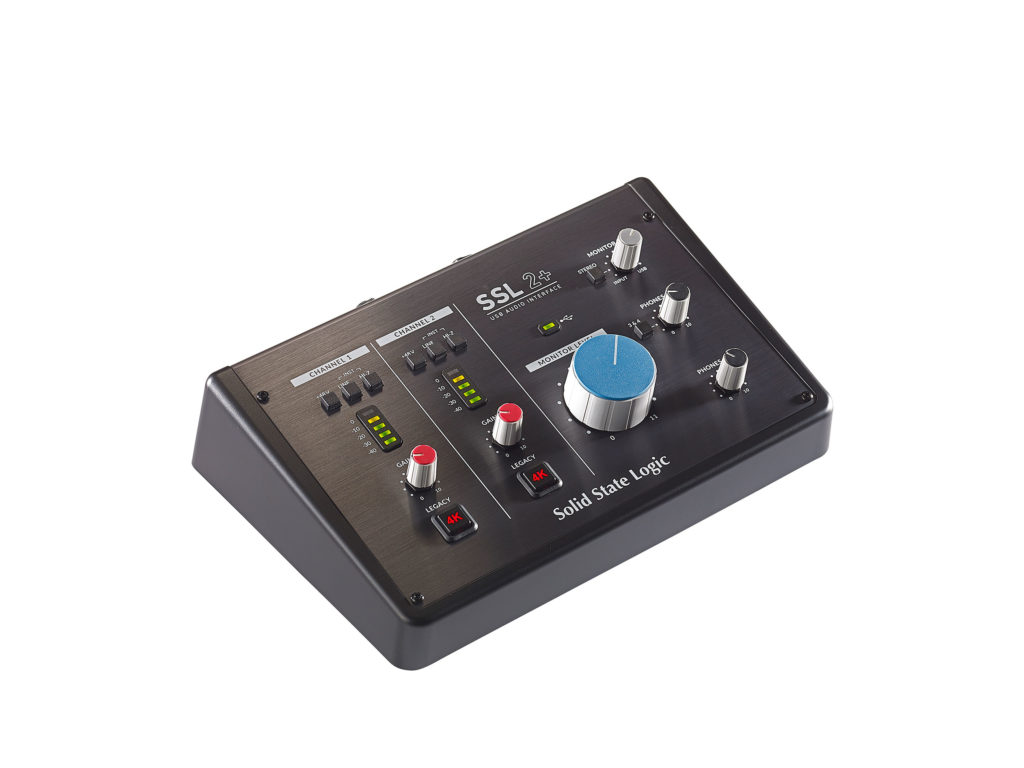 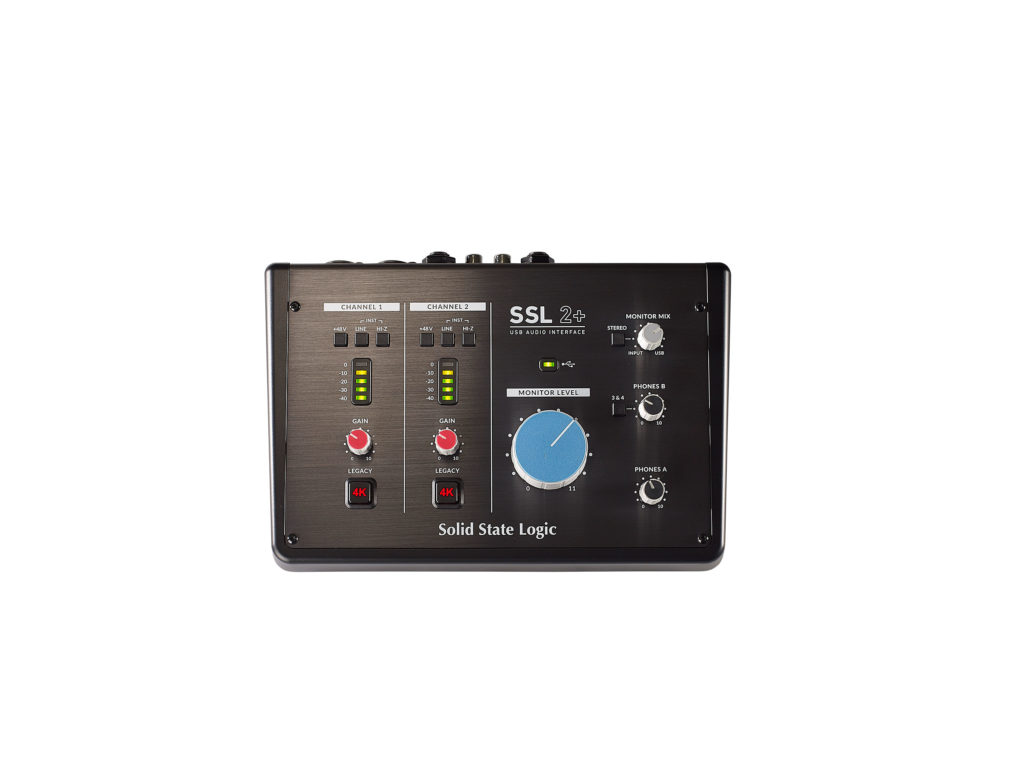 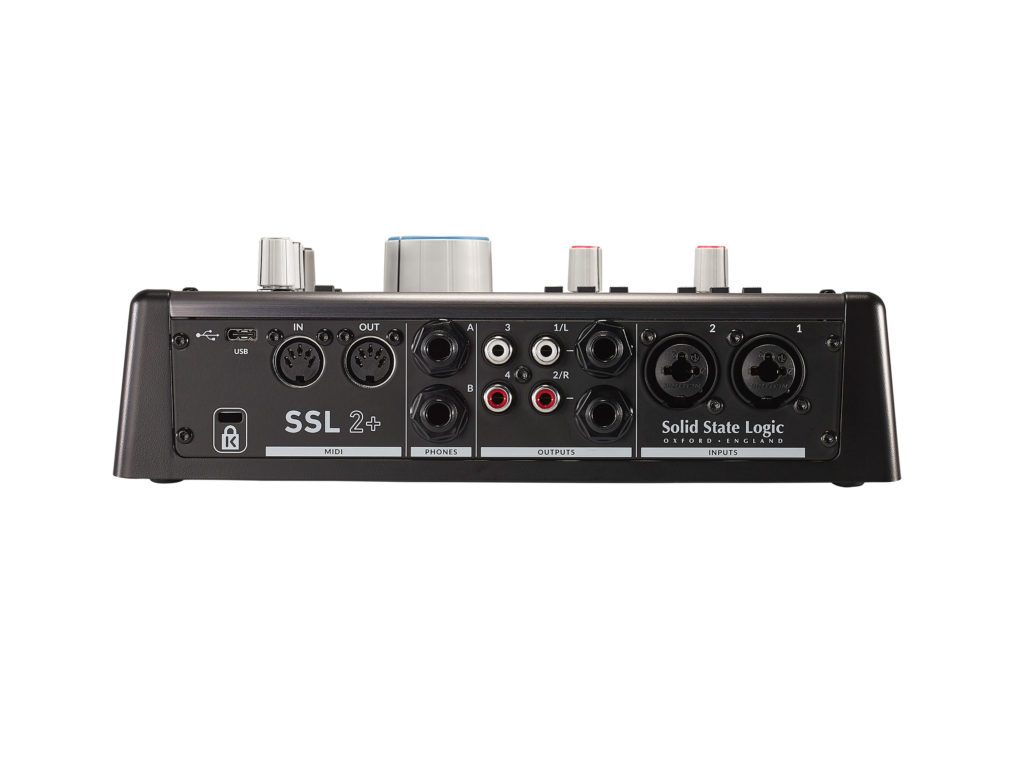 To the casual observer SiX looks like any other compact desktop mixer. Look a little closer and like all SSL consoles, SiX reveals a carefully considered feature set that is driven by an obsessive desire for total flexibility, to encompass every creative eventuality. It may be small but SiX is a classic SSL design. It carries the DNA of 40 years of true expertise in creative studio workflow. Listen to SiX and you will experience the impeccable sonic performance that is the hallmark of every SSL console. It is powerful and intuitive. Inspired and rewarding. 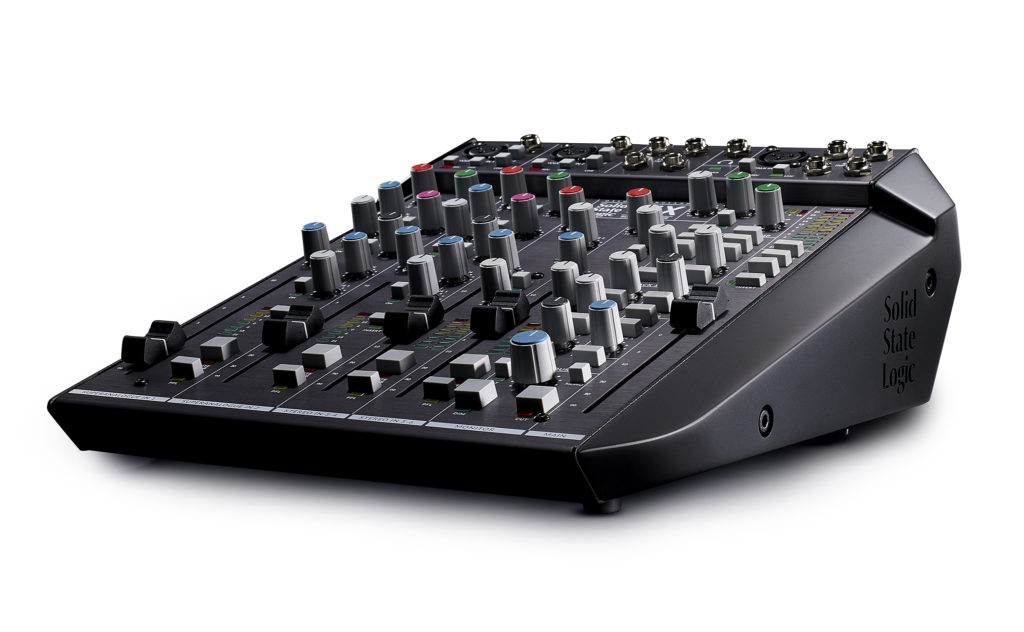 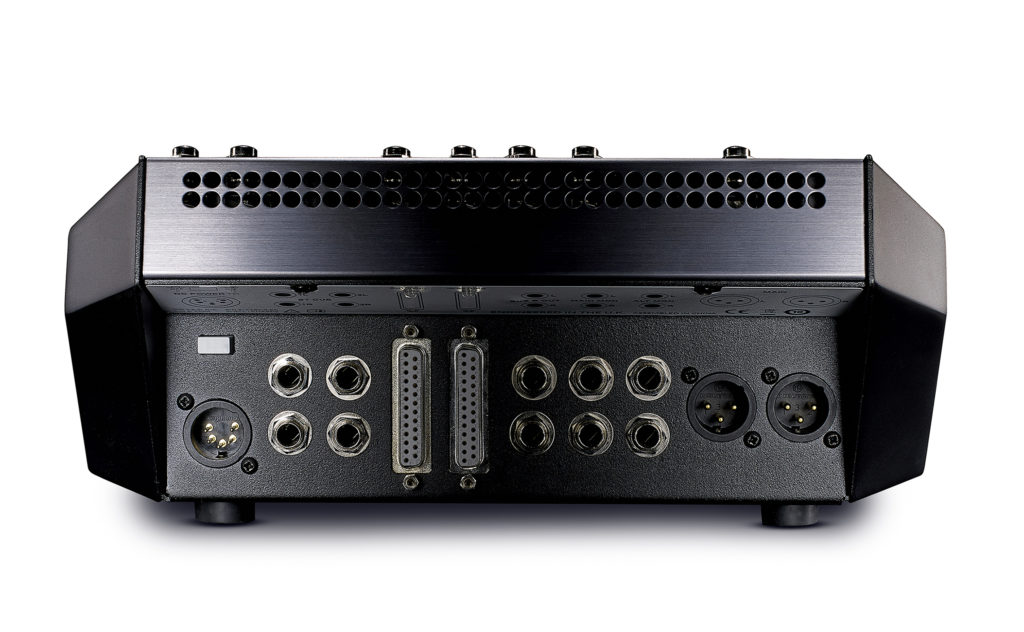 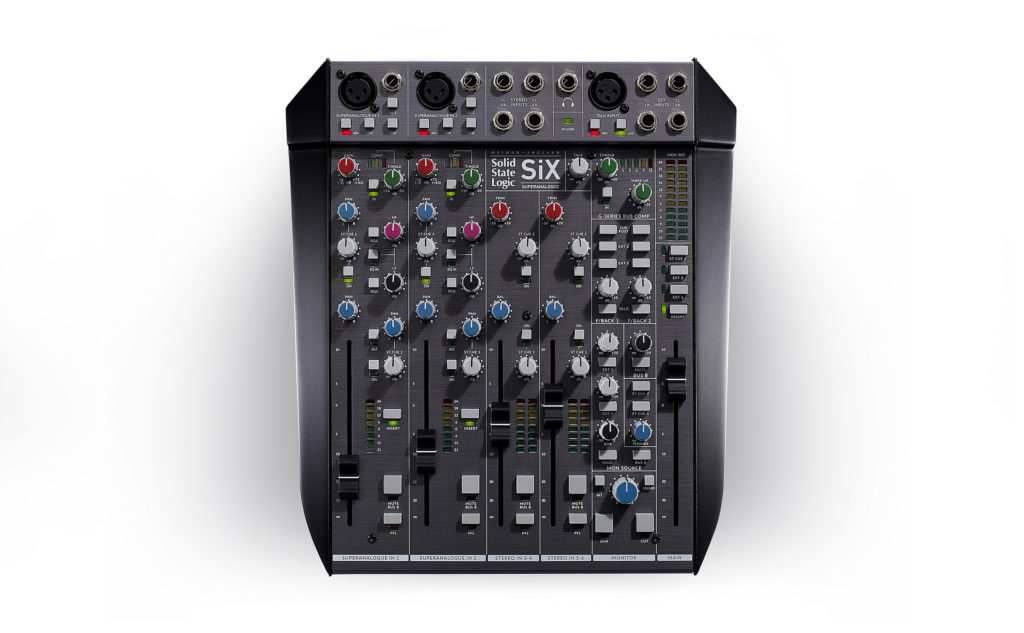 UF8 – Not all controllers are equal. 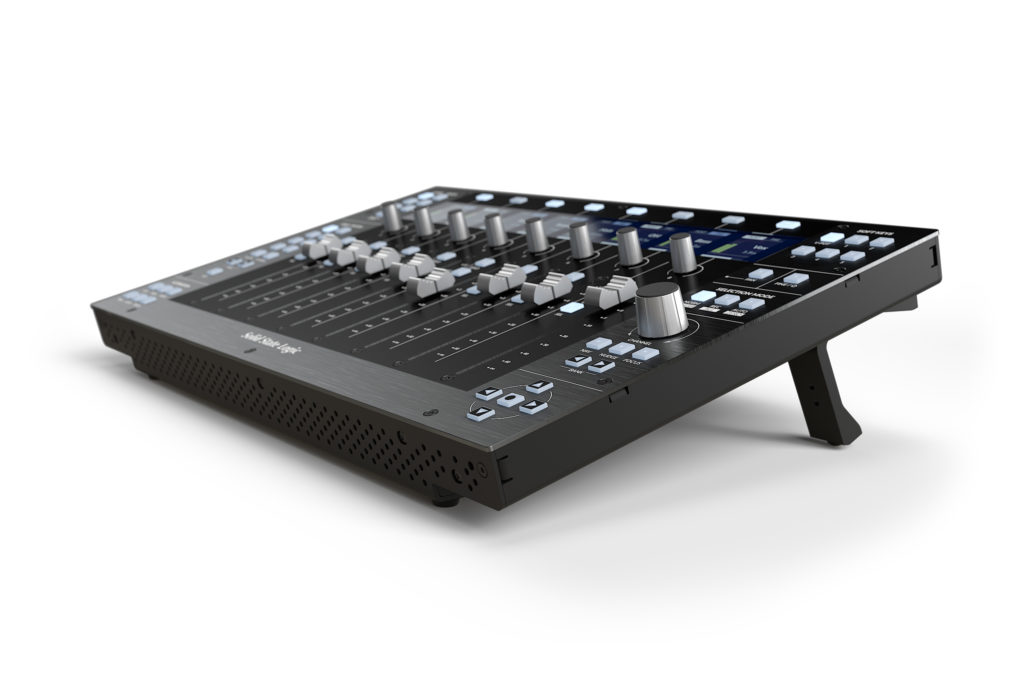 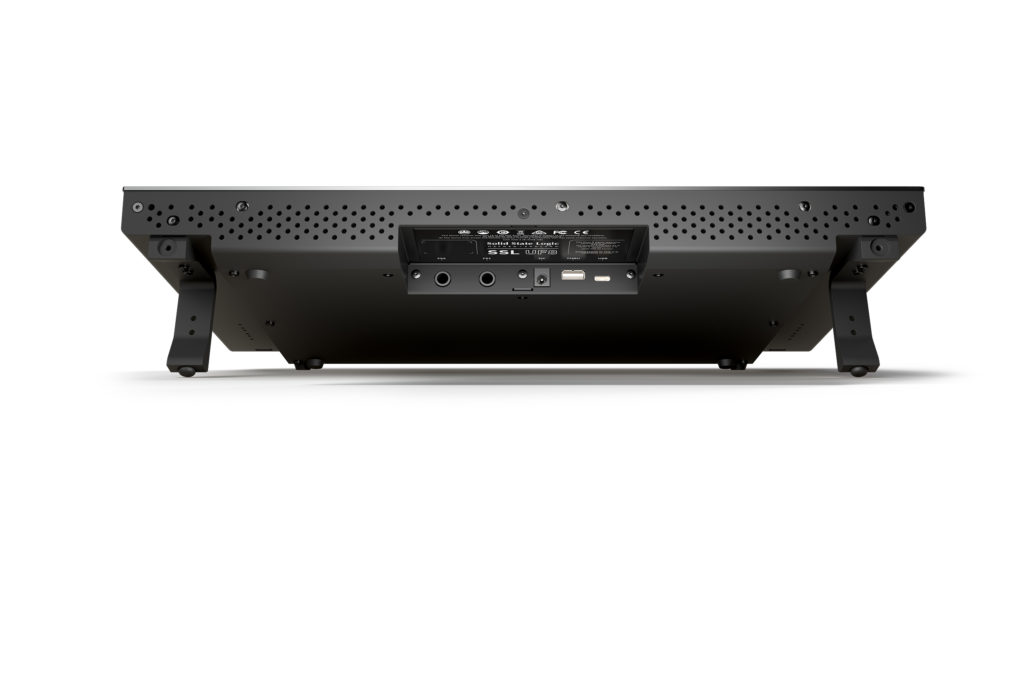 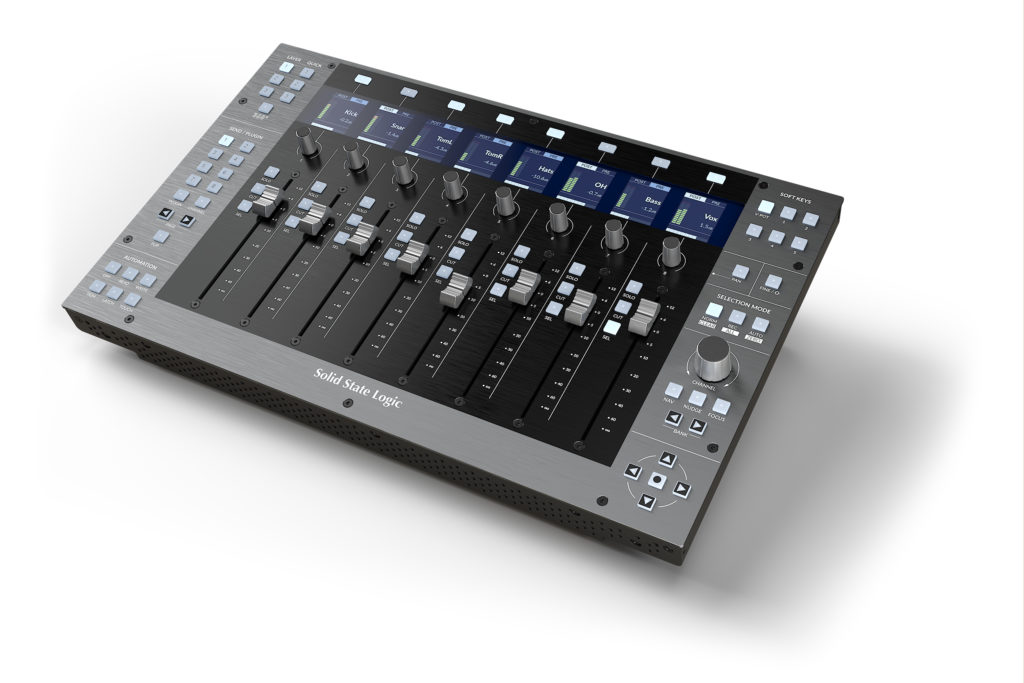 Check out the range of SSL products available at Marshall Music! 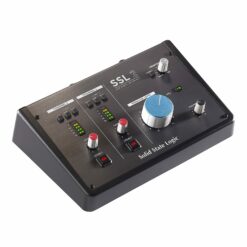 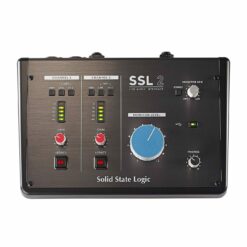 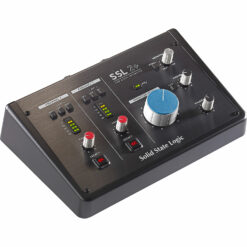 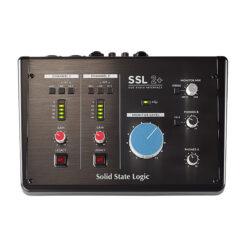 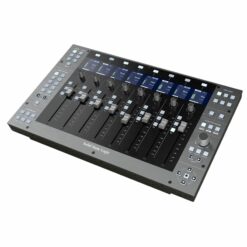 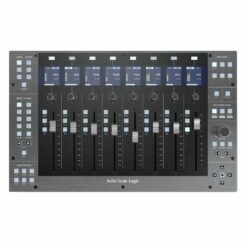 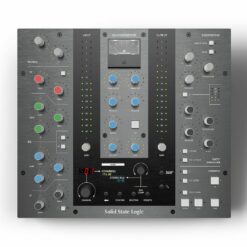 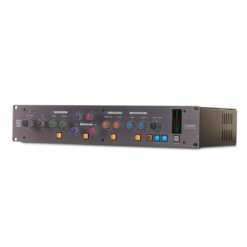 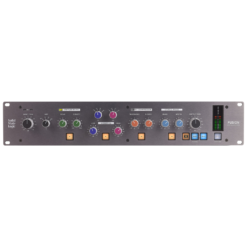 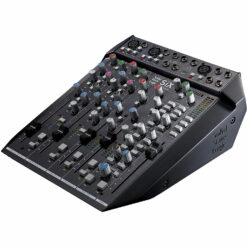 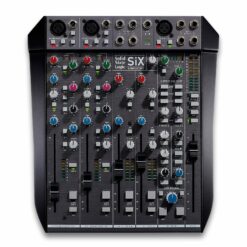 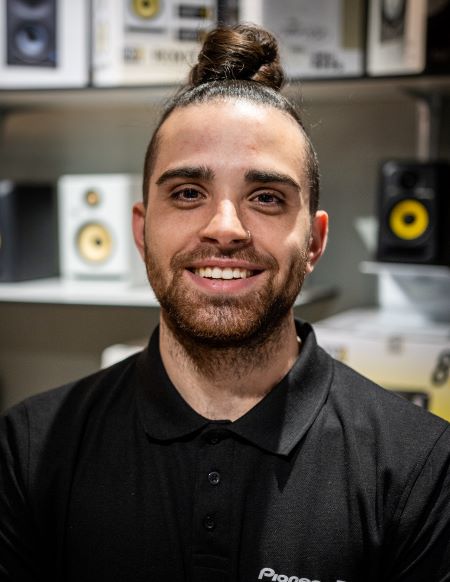