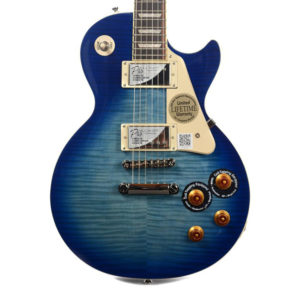 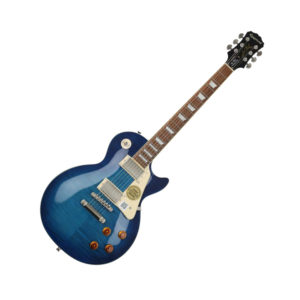 A Gorgeous Les Paul Standard for a Song

A universe of tone from tapped ProBuckers

The ProBuckers on the Les Paul Standard Plustop Pro feature Alnico II magnets – the same as sought-after vintage PAF humbuckers – for rich, warm tone with a crystalline high and a tight bottom. With a ProBucker-2 in the neck position and a (slightly overwound) ProBucker-3 in the bridge position, crank your gain and you can do some serious damage. We’re talking legendary Les Paul fat, snarling tone served up with days of sustain. Excited? There’s more. You also get coil tapping, controlled by push-pull volume pots, giving you an infinite variety of sounds from single-coil spank to full humbucker shred. This Paul is a tone machine.

The Les Paul backstory actually started with an instrument dubbed The Log. In the early 1940s, in a quest for an electric guitar that would sustain for days, Les Paul – the legendary guitarist and inventor – fashioned what may well have been the first solidbody guitar from a length of common 4″ x 4″ lumber. For appearances (and possibly playing comfort), Les sawed an Epiphone hollowbody in half and attached the two wings to either side of The Log. Les continued to develop the idea through a series of prototypes, ultimately resulting in the classic solidbody guitar we know and love.

With a Les Paul, you’re in good company

From rock to fusion (and beyond), the Les Paul’s surly snarl has virtually defined attitude-laden overdrive guitar sound. Legendary guitarists such as Jimmy Page, Al Di Meola, Alex Lifeson, Slash, and countless others have forged their signature sounds with a sunburst Les Paul. Epiphone now gives you the opportunity to experience that one-of-a-kind tone and look at an amazingly affordable price with the Les Paul Standard Plustop Pro. What’s more, the Plustop Pro comes with Epiphone’s Limited Lifetime Warranty and is backed by Gibson’s 24/7/365 Customer Service – so you know you’re making a solid investment. 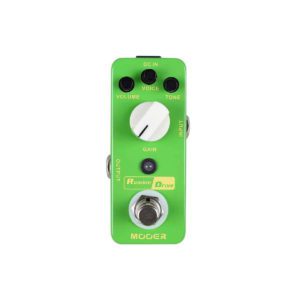 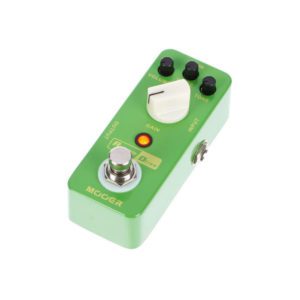 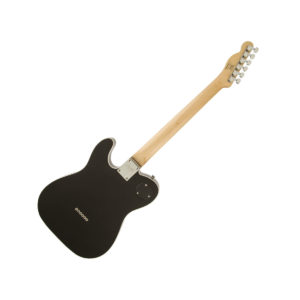 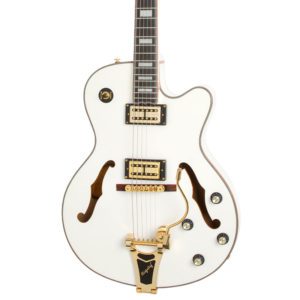 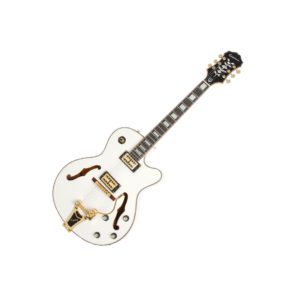 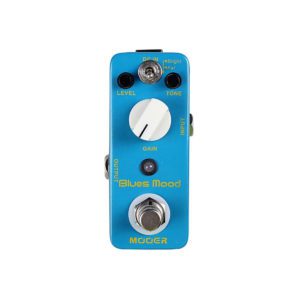 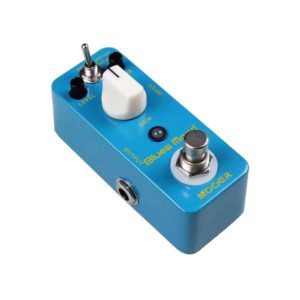 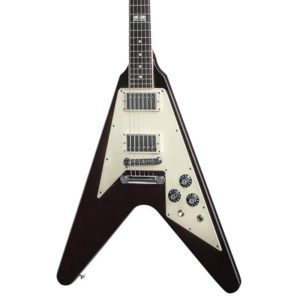 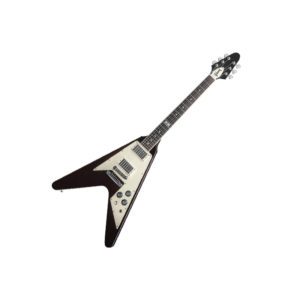 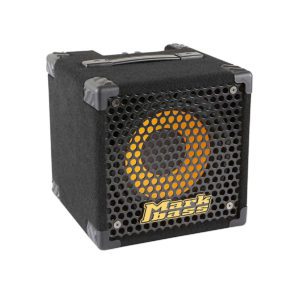 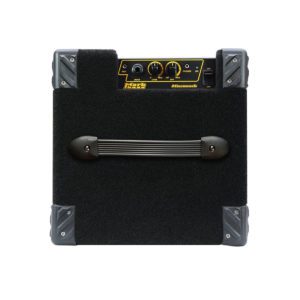 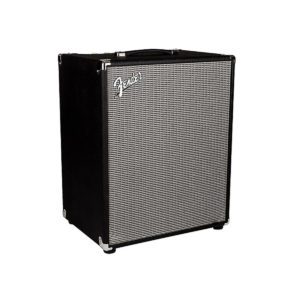 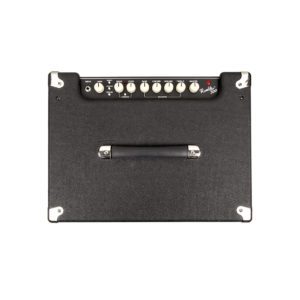